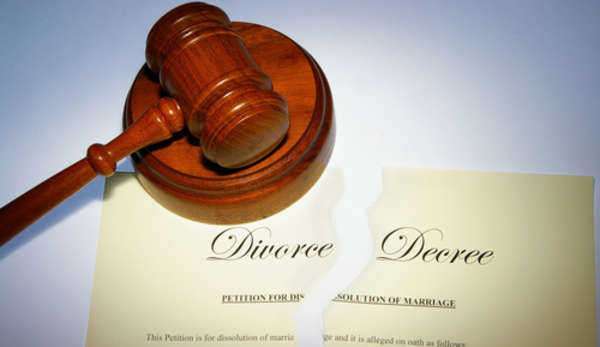 A Do It Yourself Divorce in Colorado Guide

If residing in the state of Colorado, and you’re seeking a divorce, there are some things you have to know about the process.

A do it yourself divorce in CO begins first with what’s called a ‘petition for divorce.’ It’s a document that can be picked up from any legal aid service in the state. What happens with that document is the spouse wanting to file for divorce, known as the Petitioner or Plaintiff, fills out all the relevant information.

The petition for divorce is then delivered in person to the other spouse, known as the Respondent or Defendant in the matter. A copy of the petition also gets sent to the court in the county that either spouse resides in.

Any do it yourself divorce in Colorado includes the husband’s name, the wife’s name, and the names of children, if there are any children. If there are separate properties at all, addresses and actual property names also must be included. As far as issues that need to be agree on, typical understandings regarding child custody and support are also decided on in the petition by the Petitioner. Spousal support may also be something stipulated in the petition.

For a do it yourself divorce in CO, delivering the petition for divorce, also known as the “service of process,” is as easy as walking up to the other party and handing the papers to him or her. The next step is for the Respondent to either sign or not sign. If the paper is signed, then the petition moves forward. If not, a Plaintiff may then have to invest in the court to file for a default on the petition. If by chance the Respondent is unavailable for the Petitioner to deliver the petition personally, a professional server may be hired to find the Respondent and deliver the papers.

Typically in the state of Colorado, a waiting period is necessary after the divorce papers have been signed, by which automatic restraining orders for both parties are issues. In addition, it’s stipulated that neither parent, if children are present, can take children out of state. Pieces of property or insurance obtained during the marriage cannot be sold or borrowed or borrowed against.

A Respondent also has the right to file a “response” to any divorce petition, stating either that he or she agrees or disagrees with the petition. Upon agreement, though, the petition may never show up in court and proceed a lot quicker to a final judgment.

But in the case the Respondent disagrees with any part of the petition….

In a do it yourself divorce in Colorado, disagreements toward any petition might be anything from child support to child custody to property distribution to even the entire divorce petition.

The case would then proceed to court, by which a Respondent must prove that a petition must not be awarded in judgment for divorce. Any other disagreements as well – on property distribution, child custody, etc. etc. – would also be disputed in court.

After proceeding through each dispute, no matter what they are, a do it yourself divorce in CO will then continue on with the waiting period until the date where the court finalizes a decision on the petition and either awards the judgment for divorce or not.