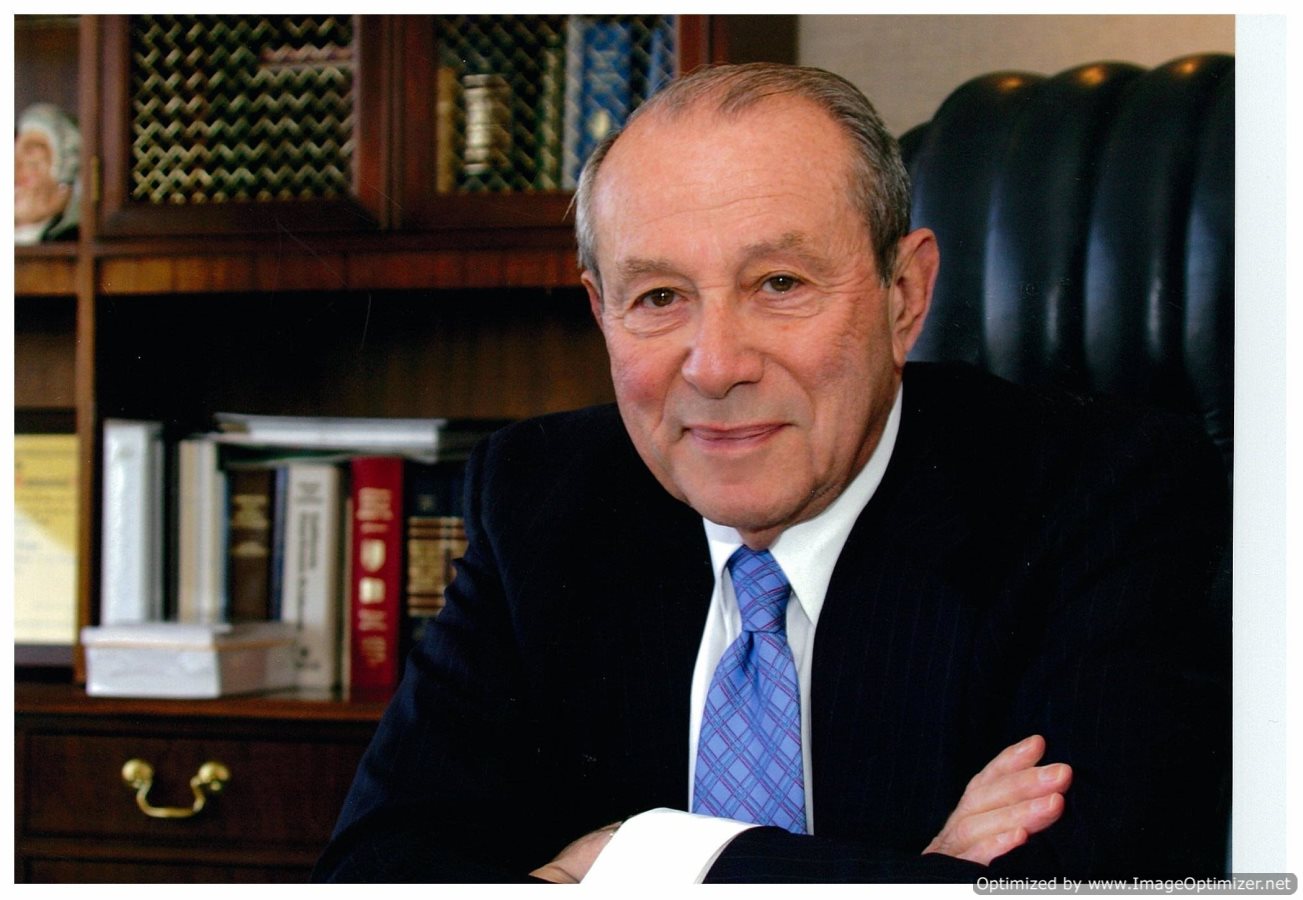 Los Angeles, CA—Today, most high profile lawyers get their start working for other powerful attorneys at big law firms.  When Sorrell Trope, one of the nation's pre-eminent divorce lawyers, started practicing law in 1949, times were different for newly minted Los Angeles attorneys.

“It was common for a lawyer to open an office by themselves at the time,” he said in an interview with laws.com.  At that time, he took just about any client who came through the door, and found that he was getting clients at a ratio of about one third personal injury, one third criminal defense, and one third divorce cases.  Two of the three he found lacking.  “As a young lawyer, the cases [in criminal law] were the kind that you would not want to involve yourself with,” he said.  “Also, being young and inexperienced cost me the big slip, trip-and-fall cases that went to larger names in the field.”

That left divorce law, which gradually took over Trope's practice.  One of his earliest famous clients was actor Cary Grant.  Until 1970,Trope says he “practiced family law under the concept of fault.  Now, it is no longer a fault driven state.  Durig the fault era, there were many wild things that were done to prove that a client was in the fault.  Now there is more of a presence of forensic accounting and intensive research to figure out how exactly to split estates.”

When no-fault divorces became law in California in 1970, allowing couples to split for irreconcilable differences, Trope says that many attorneys in his profession thought that divorce law was finished and that when couples would simply be able to resolve divorces without the assistance of lawyers “it was the end of the road for this specialty.”  Instead, he says, it took less than six months for attorneys to realize that they were actually getting more business as people tried to figure out how to divide up their estates equitably.

Before no-fault divorces, Trope says, judges tended to handle divorce by splitting things up along easy lines.  “For example, a man would have a house and run a business. The spouse would get one of them.”  After, estates had to be divided in an equitable way, so that each spouse was receiving roughly the same amount of any property gained during their marriage.

Today, while divorce can lead to complicated issues involving money, Trope says that “better than 95 percent of all cases over money will settle at some point.”  While many people think of custody disputes as the primary reason that couples would go to trial, Trope's experience suggests otherwise: “Most people are able to resolve and not wind up in a contested trial due to who will have custody of the child.  Usually, contested trials come about because of monetary issues.”

With 28 attorneys currently working at his firm, Trope is an octogenarian senior partner presiding over the third largest family law firm in the United States.  His passion for helping divorcing couples has truly become a lifelong pursuit—he has no plans to retire any time soon.