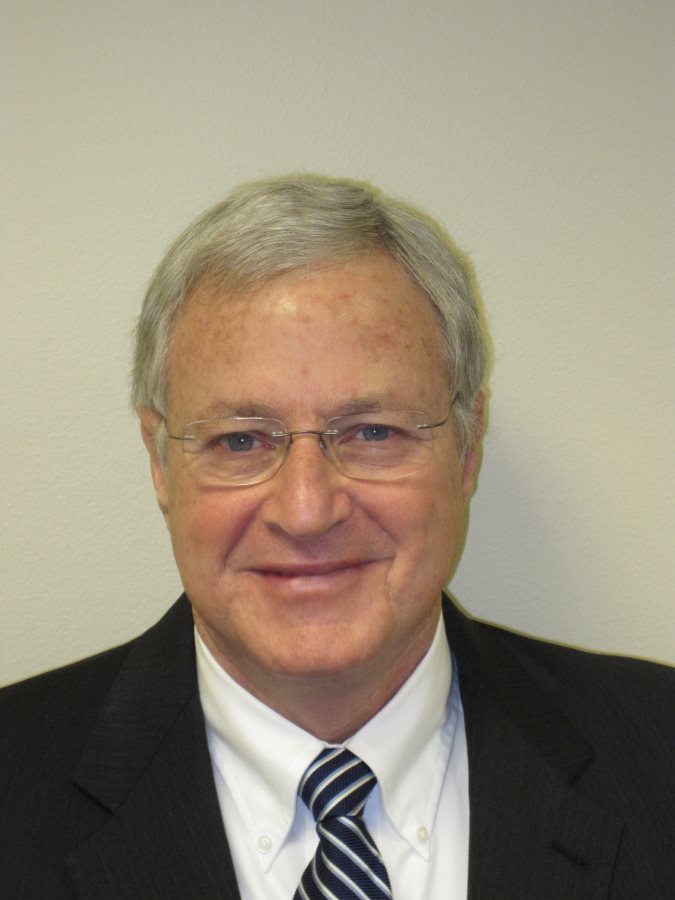 Fairfax, VA—After becoming one of the best family attorneys in the Washington DC area, Richard Colten knows one place that divorcing spouses shouldn't start their search for a divorce lawyer.

“First and foremost, don't go to the phone book when searching for an attorney,” he told laws.com in a recent interview.  “Online, there are great resources.  Do diligent searches online, talk to a couple of attorneys before retaining one.  Try buying an hour's worth of time so that you focus on trying to relate with an attorney, and you'll get a feeling for who you'll be compatible with.”

It can be very important to get the right fit, according to Colten, because “you will work with this person for months or years, and it is good to know that the attorney will be responsive to your needs.  Certainly, you should not want to go in blindly and find the guy with the biggest ad.”

Today, unlike divorces long ago, almost no family law cases go all the way to trial.  “Up until the last 10 years or so ago,” says Colten, “statistics were that half of the divorce cases would end up in court regardless of how the case would work out.”  Today, he says that figure is less than 10 percent of cases even getting close to litigation—and that even the majority of that 10 percent will settle before they see an actual trial.

When people come to visit Colten, they're often in the throes of difficult situations in their marriages and families.  “It is not uncommon to see someone super anxious and depressed and refers them to a therapeutic arena where they can get counseling and medication if their distress is extreme during the process,” he says.  “I will recommend therapy if a client is in need of service for either emotional or physical issues.  Sometimes a client comes in thinking that if they see a counselor it could be held against them—it is quite the opposite.  If someone should be seeing a professional, and they are not, that will make them look worse in court.”

Of course, not everyone comes to a family attorney when a marriage is ending.  For some couples, seeing an attorney like Colten is a good precaution to take at the beginning of a committed relationship.  “When counseling people who are about to wed, but having assets or children from a previous marriage, I recommend that they get a premarital agreement,” he says.  “We've written up many premarital agreements—hopefully they never have to be utilized, but sometimes they are, and it is quite helpful in avoiding the extreme unpleasantness that comes with a divorce.”

However, not all couples are in need of—or should even bother with—a pre-nup.  “In regard to younger couples, I've never made that kind of recommendation.  There should not be a checklist before you get married.”

One type of divorce resolution that Colten isn't sold on is collaborative law.  “I know one or two people who do it, but I've never taken to it.”  His reason?  He believes that not all clients know what they're getting into when they use collaborative law.

“For example, I had a client come in because the collaborative system did not work for her.  She was close to waiving some very valuable retirement benefits that she had no idea about because of a lack of information,” he says.  “She got cold feet during collaborative law proceedings and her neighbor referred her to me—she was amazed to learn what I had to tell her.”

The best kind of lawyer, according to Colten, is one who is willing to listen and work with clients to settle.  “Retain an attorney who is open to settlement—there are some who, come hell or high water, they are going to end up in court.  It is most unfortunate, very expensive, and puts icing on the cake that the two parties will not be able to get along.”