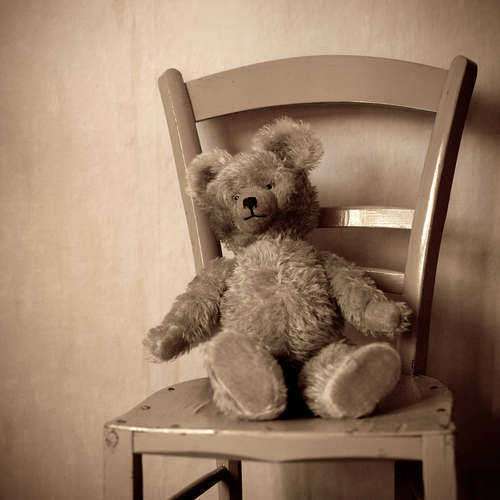 Facts about Divorce Effects on Children

Few people would be shocked to hear that the divorce of their parents has an effect on children, and that this effect is largely negative. Numerous studies have shown this, but the extent to which the studies show a negative effect is debatable, as are the relevance of most studies to contemporary American life. Any credible understanding of divorce effects on children requires to not only looking at the statistical evidence of effects but also an investigation into the factors causing those effects.

The 1980s in particular saw a large amount of studies on divorce effects on children which demonstrated the negative consequences of divorce for kids. An article by Larry Pilotta called “18 Shocking Statistics About Children and Divorce” lists many of the most incredible findings from these studies. For instance, children of divorce have consistently lower grades and are rated by their fellow students to be less pleasant to be around. They’re more likely to require psychological help as they get older . One study even showed that children with divorced parents have more trouble adjusting than children with one dead parent.

However, other studies have shown less dramatic differences. For instance, Mavis Hetherington performed significant analysis of the long-term divorce effects on children and found that children from divorced families had more problems academically and behaviorally than their peers as well as lower self-esteem. Her methodology involved creating two groups of individuals “normal” and “problem.” Only 10% of children from marriages fell into the problem range, while 26% of boys from divorced families and 34% of girls from divorced families fell into the problem range. A 16%-24% difference is incredibly significant, but keep in mind that still means that 64%-76% of divorced children still fall in the normal range. These children may even be better off because of the divorce, depending on their situation and how the divorce is handled.

That, of course, is the fundamental flaw of many of these studies. They compare children of divorce to children of happy marriages, but that is an unfair comparison. People choose between unhappy marriages and divorces, and truth be told there is little evidence that bearing an unhappy marriage for the sake of your children will amount to much psychological benefit either.

Cause of Divorce Effects on Children

Of course, the above statistics don’t show direct cause-and-effect but rather an indirect correlation. Many of the negative divorce effects on children can be prevented. For instance, several studies have pointed out significant risk factors for divorce trauma in children. First and foremost of these is parental loss, as the loss of regular contact with a parent is the first and most severe cause of divorce effects on children, as well as the most easily avoidable. Make sure that they regularly see the non-custodial parent. Other factors include economic loss and the use of children as “pawns” in a divorce battle. Letting your children take part in an ugly divorce means sharing with them your hurt feelings, which does no one any good.