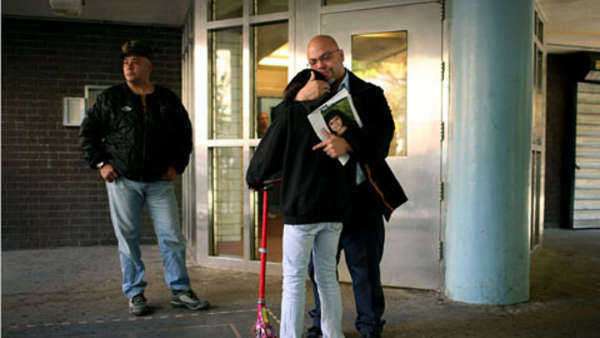 In some states, children over a particular age are allowed to decide which parent they will live with.  Child custody laws in North Carolina do allow for children of “sufficient age to exercise discretion” to have their opinions be given “considerable weight” by the court.  However, this does not mean that a child's determination is final.  Judges are permitted to place a child with either parent depending on the overall best interest of the child, with the child's wishes as only one factor considered under child custody laws in North Carolina.

The court system in North Carolina believes that most of the time, children are better served when parents come to an agreement about child custody issues.  Because of this, the state encourages parents to work together to develop a parenting plan that addresses any custody disputes.  This is sometimes developed voluntarily by parents who can cooperate to divide their parenting responsibilities fairly.

However, some parents find negotiation very challenging.  If it has been difficult for you or your spouse to agree on some aspect of child custody, you may be ordered by the court to attend mediation.  This is a much less formal process than a court hearing and allows both spouses to work out a deal with a neutral, third-party mediator advising and helping in the negotiation process.  Courts approve almost all parenting plans, though judges do have a right to modify or deny a parenting plan if it does not appear to be in the best interests of the child.

Child custody laws in North Carolina refer to “shared custody,” rather than “joint custody.”  If parents are awarded shared custody, they will share time with their child based on their parenting plan.  Sometimes, this shared custody will split a child's time evenly between parents, but other times, one parent will be awarded primary residential custody, and parents will share equally in legal custody (decisions about education, religion, and healthcare).