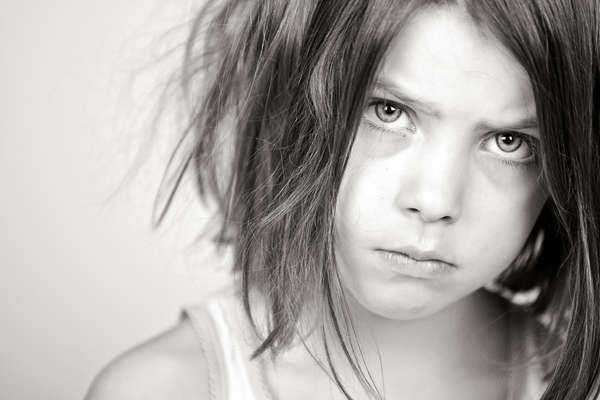 Divorce is already difficult on children, and when parents act hostile toward one another, children can be traumatized.  Because of this, child custody laws in Misssissippi recognize that cooperation is far preferable to hostility, and the judge in your case is likely to prefer that parents work together to draft a parenting plan that divides all parental responsibilities in a way that is acceptable to both parents.  This parenting plan must contain information not only on how a child's time is to be divided, but also how the parents plan to resolve any future disputes.

If developing a parenting plan with your ex-spouse seems impossible due to major disagreements, the family court judge is allowed by child custody laws in Mississippi to force the parents into mediation.  Mediation is when parents sit down with a trained mediator to try to work out their differences and develop a parenting plan together.  The mediator will help to keep the meeting productive and keep dialogue open so that parents can resolve their dispute without needing to go to a hearing in front of a judge.

“Custody” actually refers to two separate concepts: physical custody and legal custody.  Legal custody refers to which parent (or parents) gets to make choices on behalf of the child.  While both parents will be allowed to obtain emergency medical treatment for their child, only a parent with legal custody can determine where a child will go to school, church, or the doctor's office.

Child custody laws in Mississippi prefer for both parents to have legal custody, a situation called “joint legal custody.”  If one parent has a history of domestic violence, however, the court will assume that legal custody should be awarded to the other parent instead unless evidence to the contrary can be shown.

When many people talk about custody, they're referring to physical custody—who a child lives with from day to day.  Physical custody, unlike legal custody, is rarely divided exactly evenly.  While splitting parental responsibilities equally is permitted by child custody laws in Mississippi, more often a judge will award one parent primary physical custody, in which the child stays a greater amount of time with that parent.