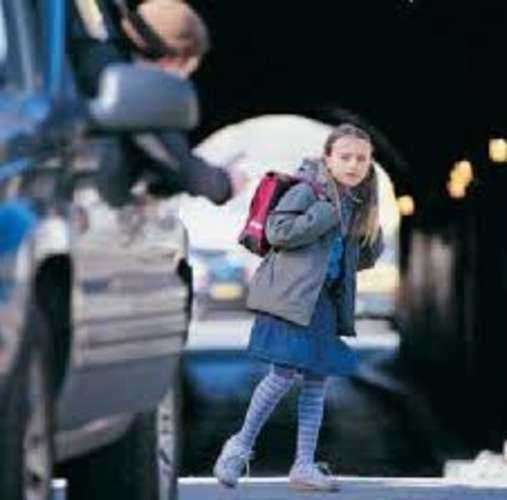 Some states allow a child to have considerable influence over where they will stay if they are old enough.  However, child custody laws in Connecticut only allow judges to consider a child's wishes as a single factor in making a custody decision.  No specific age is set for children's wishes to be counted, but only those who have turned 18 are allowed to make a decision all on their own about which parent to live with.

Rather than dealing with the expense and hassle of a custody hearing, most Connecticut parents prefer to work out a parenting plan collaboratively.  Generally, courts will accept these plans as long as they are agreed to by both parents and appear to be in the best interest of the child.  You may opt to draft a parenting plan just with your ex-spouse, or you may choose to bring lawyers into the mix to help you write out the division of your parenting responsibilities.

Parenting plans must include specific details on how parental duties will be divided.  If responsibilities are being shared, child custody laws in Connecticut also require that you specify how a decision will be made if you and the other parent have a disagreement.

Parents who cannot come to an agreement on their own may be asked to attend mediation.  A mediator can focus discussion so that coming up with a parenting plan takes less time and involves fewer emotional outbursts.  Child custody laws in Connecticut treat a plan created by parents and a mediator exactly the same as those developed by parents on their own.

Child custody laws in Connecticut make the assumption that joint custody is generally in the best interest of a child.  If a judge wishes not to award joint custody, the judge must discuss the reasons for this in his or her custody order.  Joint custody is defined as a custodial relationship in which parents share responsibility for decisionmaking.  A judge may award primary residency to one parent or the other, particularly if the parents live too far apart to make an even split of residency feasible.

Child custody laws in Connecticut specify that sole custody may be awarded if joint custody would not be in the best interest of a child.  A sole custodian will still be required to give information about the child to the non-custodial parent and allow for reasonable visitation.

Split custody is a custody arrangement allowed by child custody laws in Connecticut in which one or more children goes with one parent, and one or more with the other.  Splitting siblings is not often considered to be in the best interests of the children, but in some cases, judges may award split custody to parents, especially if the parents both desire it.