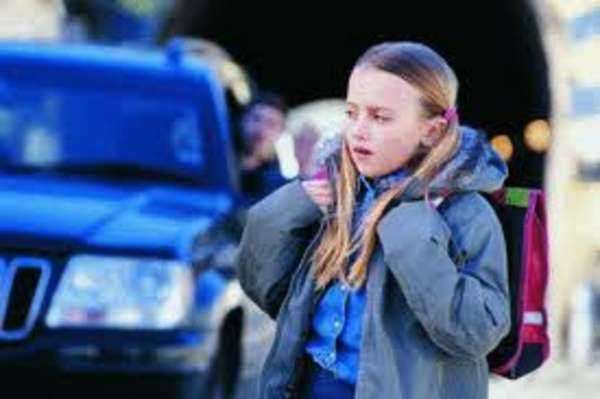 Arkansas parents who are seeking custody of their children may be overwhelmed by the information available on the web.  Understanding child custody laws in Arkansas is critical for getting what you want from the family court, but you may not know where to begin.  This guide will act as an overview of the laws the family court will abide by, and by the time you have finished reading, you will understand better some of the terminology and concepts used by the state.  This basic knowledge of child custody laws in Arkansas will allow you to seek out more in-depth information more easily.

Every state's child custody laws are different, and many people have mistaken ideas about what the laws say.  For instance, an old doctrine called the “tender years doctrine” used to give all young children to their mothers unless the mother was unfit.  Today's child custody laws in Arkansas, contrary to what some people believe, give no preference to either the father or the mother.  Mothers still win custody cases more often, but only because they have been the primary caregiver more frequently.  If a father is a primary caregiver to a child, he will often be awarded custody.

Some people also believe that children's opinions on where they should live will be taken into account by the courts.  Child custody laws in Arkansas are based strictly on the best interest of the child, and do not take the child's own wishes into account but rather the parenting abilities of each parent and their likelihood of keeping a child safe and happy.

Children can be traumatized by intense parental disputes, so Arkansas courts prefer that parents work together to create a parenting plan and custody agreement that is acceptable to both parents and the court.  While judges have the legal ability to alter a parenting plan you have drafted, this is unlikely unless it is perceived to be wildly unfair.

If you and your spouse cannot come to an agreement on your own, you may be ordered by the family court judge to attend mediation.  A trained mediator will keep both parents focused on the important issues at hand, rather than getting distracted by emotions that aren't relevant to developing a parenting plan.

What this means is that while all major decisions about health, education, and religion must be made jointly by both parents, the child will live most of the time with just one parent, rather than splitting time equally.  Courts often feel that it would be difficult for a child to deal with an even split, so one parent may be awarded increased visitation in the summer while the other has primary physical custody and spends the vast majority of the school year with the child.

Difference Between Divorce and Annulment

Attorney Specializes in Divorces of the Rich and Famous