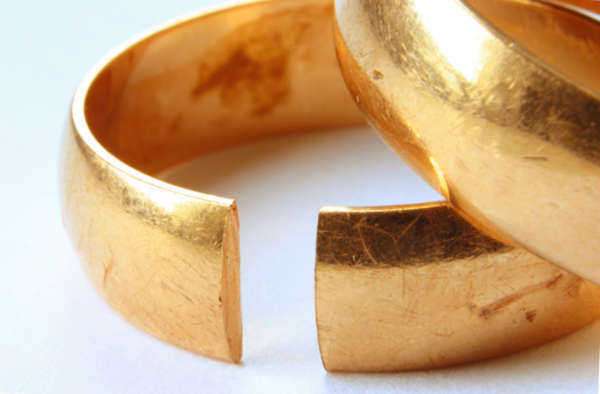 The Laws of Alimony in Colorado

Seriously, out of a staggering 92 pages of the Family Law and Domestic Relations brochure for the state of Colorado, a tiny little paragraph is dedicated to what the state now calls “Maintenance.” What is “Maintenance”?

Oh, it used to be called spousal support. A long time ago, it was once termed as “alimony.” It’s the responsibility of one spouse to financially support the other after a divorce.

Amazingly, pages and pages are dedicated to everything regarding marriage, adoption, emancipation, grounds for divorce, all of that. Even the simply-to-understand provision of child support has a much larger explanatory paragraph compared to the subject of alimony.

Because Alimony in CO Is a Toss-Up

It’s generally hard to prove. There are a lot of factors to consider. And to make it worse, every divorce petition is unique. There’s no manual to outline the procedure and the results for every divorce in the United States. It’s simply not possible.

There are basic guidelines, though, for alimony in Colorado. It goes like this:

The Bases for Alimony in CO

The Uniform Marriage and Divorce Acts states such guidelines like this:

This is what can be taken into consideration when determining if alimony is necessary in a  divorce.

This Should Tell Anyone Something About Alimony in Colorado

For instance: a husband may have a particular standard of living that then becomes drastically reduced due to the divorce; but however the waitress wife with all her tips won’t be able to shoulder both her own finances and alimony payments for the ex. It’s a toss-up. And most of the time, alimony is simply decided by the court, not determined.

That’s not all, though: there are more unique factors that can come into play, such as:

Let’s say the husband in the previous scenario has physical custody of four kids. What then? Sure, the waitress may not have a ton of money to play with, but if the waitress was the one who petitioned for the divorce, it may be possible – even probable – that some kind of alimony payment would be required for the sake of the father. For sure, child support would be required.

This is what alimony in CO is all about, really. It’s about possibilities.

One thing’s for sure, though….

No party in a divorce can stipulate an amount and ensure that it’ll pass by the court. The court ultimately decides how much alimony is awarded. All without a formula.

So when I say it’s a toss-up, I mean it’s a toss-up! Heads or tails. Alimony’s a tricky situation. So anyone should tread lightly when dealing with it.