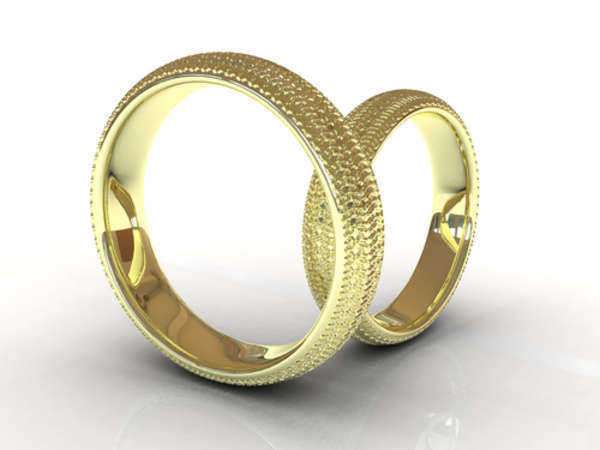 How to Get an Uncontested Divorce in Nevada

• Family Court Cover Sheet, identifying yourself and your spouse for the court’s knowledge;

• Affidavit of Resident Witness, in which a witness swears that you’ve lived in Nevada for at least the past six weeks, since they’ve seen you at your address several times during that period;

• Decree of Divorce, in which the judge finalizes the divorce and makes clear the judgment concerning the separation’s terms;

• Certificate of Mailing, demonstrating that you have notified the other party of the uncontested divorce in Nevada;

• Affirmation, in you confirm that everything you’ve written in the other forms is true. The Affirmation will need to be filed each time that you file a form, so you’d be well-advised to make several copies of it.

Even though it is harder to proceed with an uncontested divorce in Nevada if you have children, the situation is far from unmanageable. With a little planning, you can start the process of moving on with your life in just a few short months. Most of the same forms are needed as if you file without children, but a few are in different versions, such as the Joint Petition for Divorce.

• Child Support Identification sheet, in which financial information is given, with a support order being deduced given Nevada legal standards from that;

• The Welfare Party Identification sheets, in which both parties are named and their addresses given for the various state welfare agencies.

Depending on the laws in your local district, you may also need to attend a program about divorcing with children before you can get an uncontested divorce in Nevada.

The Process of Uncontested Divorce in Nevada

In general, you will begin by filling out all the above forms except the Certificate of Mailing and the Child Support Identification sheet. Make three copies of each and bring them to the courthouse, where you will also have to pay a filing fee. Make sure your spouse sees the complaints and petitions after they’ve been turned in and then file the Certificate of Mailing. Then send out the Child Support Identification sheet by mail.