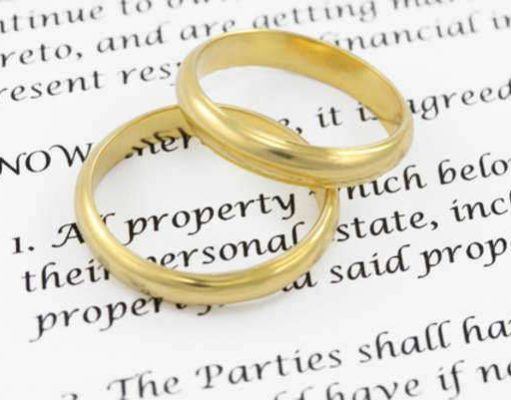 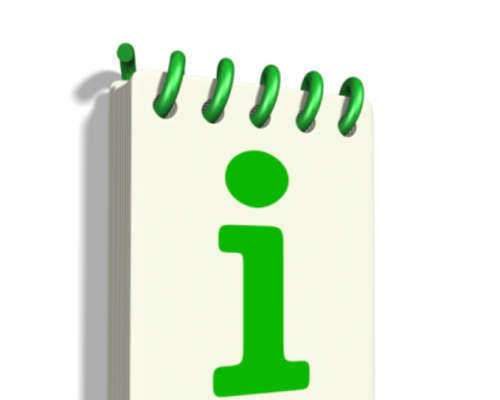 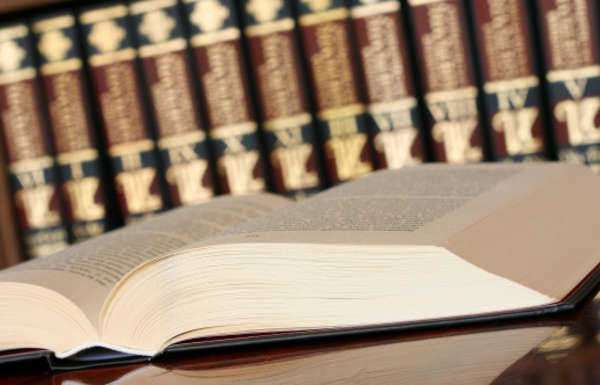 In the past, couples had to make accusations against their spouse, so that one spouse would be found at fault for the divorce. However, many judges began to realize that many of the accusations were false and people began to perjure themselves in order to be granted a divorce. Many couples would set up scenarios in concert, that would make it appear that one spouse was at fault. For example, they would set up a scenario that appeared like an affair and one spouse would take responsibility willingly, even though they had actually done nothing wrong.
Many judges began to feel that divorce was causing the divorce courts to lose respect in the eyes of the citizens. In 1969, California passed the Family Law Act. This allowed couples to divorce for irreconcilable differences, or take part in no-fault divorces. California became the first no-fault divorce state, allowing no-fault divorces when both spouses, or one spouse wished to be granted a divorce in the absence of accusation that either souse had done anything to void the marriage contract.
Currently, most states are no-fault divorce states. However, some states have differing requirements for couples that wish to be granted a no-fault divorce. Although there exist states are allowed to have their own laws regarding any family law case, some of these practices include the requirement that couples live a apart for a certain amount of time before they can be granted a settlement. After California became a no-fault divorce state, almost all of the other states followed. By 1983 all but two states were no-fault divorce states.
Currently, all states except New York, are full fledged no-fault divorce states. Some no-fault divorce states have special requirements for couples that wish to obtain this type of divorce, while others simply grant them. New York requires that spouses have a separation agreement notarized by a notary public. Couples must live separately for one year after which time a judge can grant  no-fault divorces.
However, New York still lacks a clear and concise statute that would make no-fault divorce legally allowed. Many states have similar requirements such as state residency for certain periods of time, such as six months. Some states also require that couples live separately for some time before a no-fault divorce will be granted.
No-fault divorces are currently allowed in most of the United States. However, many states have begun actions to repeal that allowance in favor of hoping to have couples stay together. There are individuals that struggle with this type of divorce because divorces in which one spouse is found at fault, often involve the no-fault spouse receiving additional assets and possibly alimony.
However, those types of divorces can take years to reach a resolution, which ends up costing both spouses an exorbitant amount of money. No-fault divorces can be simple, save money and be granted in a quick and efficient manner. Perhaps, that is why so many states now allow no-fault divorces. 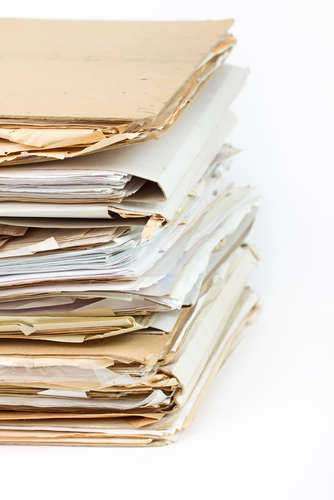 A no-fault divorce occurs when neither party attempts to show any wrongdoing by their spouse in order to be granted a divorce. This type of divorce is considered an easy divorce. In fact, a no-fault divorce requires no proof that either spouse did anything to void the marital contract.

A no-fault divorce requires only that one spouse wants and requests that a divorce be granted. While this is an easy divorce for the spouse seeking the divorce, it also limits the legal responses of a spouse that wishes to remain married. In fact, a spouse cannot contest charges that were not made in the first place.

Prior to no-fault divorce, individuals were required to illustrate the grounds and causes for divorce, whose acts potentially included adultery, and other acts that are essentially considered to breach a marriage contract. However, no-fault divorces are granted in almost every state and this type of divorce is generally easy. Divorce can be complicated in some cases, but a no-fault divorce allows spouses to petition for divorce in the absence of any wrongdoing by either partner.

The ground for divorce is often that a couple simply cannot live together and be happy. Perhaps the couple has no shared values or cannot agree on household duties and chores, or the couple has realized that only one spouse wants children and the other spouse is not willing to have children. There are many reasons that couples decide to get divorced, and many of those reasons are not the fault of either spouse. California was the first state to offer no-fault divorce in 1970. Many states followed, and eventually no-fault divorces were granted in almost every state.

However, some states require that a couple live apart for a certain length of time before they can take part in this easy divorce. Many states require these periods of separation so that couples can be sure that they do indeed want to live separate lives. However, there are few other requirements for couples to take part in an easy divorce.  Previous to the allowance of no-fault easy divorces in some states, couples would sometimes be forced to commit perjury to have their divorce granted. In fact, some couples would set up scenarios that appeared like adultery or cruelty, in order to have the courts recognize their divorce petition.

No-fault divorces can be easy for a spouse that has no proof of any wrongdoing by the other spouse. In fact, this type of divorce can be easy for couples that have made a mutual decision to part- a type of divorce that has evolved out of necessity. Many couples were making false accusations and committing perjury in order to be granted a divorce, however, couples are neither required to fabricate accusations nor find fault with their spouse in order to be granted a divorce.